The Club is involved with the following Projects

The Rostrevor Lions Club also sells Lion Mints at a variety of outlets through out the District the mints sell for 60 cents a packet .The Club has been making approximately $ 400 per year from the sale of Mints.

The Rostrevor Lions Club sell cakes door to door during November and early December , as well as outlets in shops around the District the Club makes approximately $2,500 from the sale of Cakes.

The Club mans a regular BBQ at Mitre 10 Glynde on first and third Saturdays. 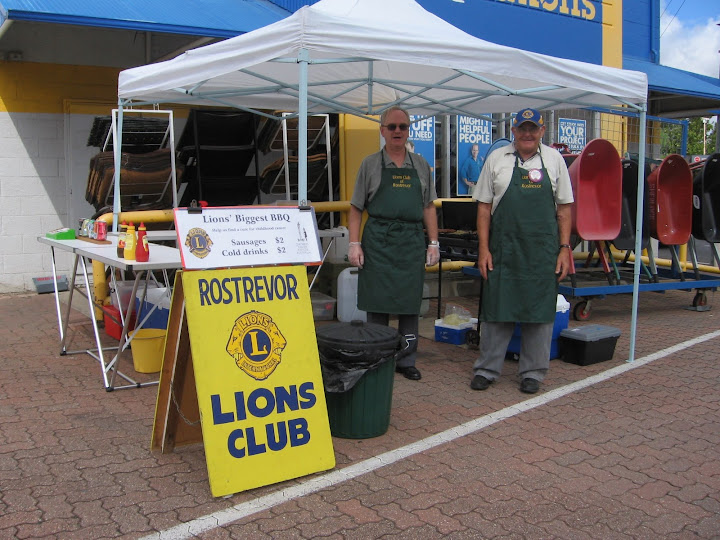 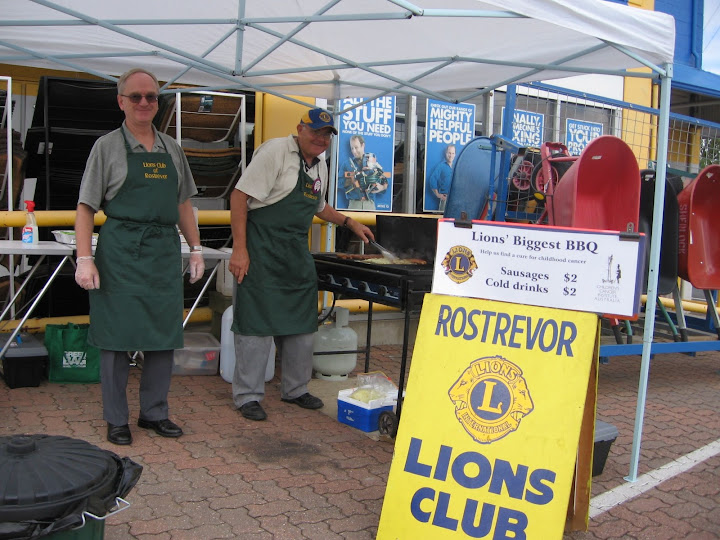 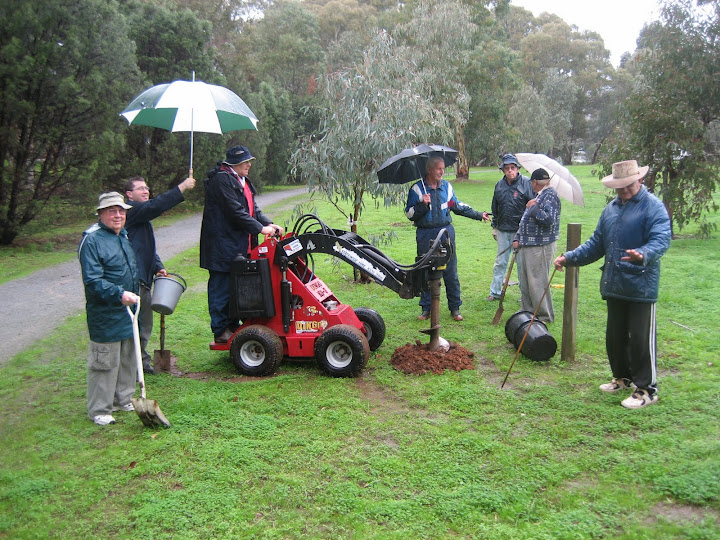 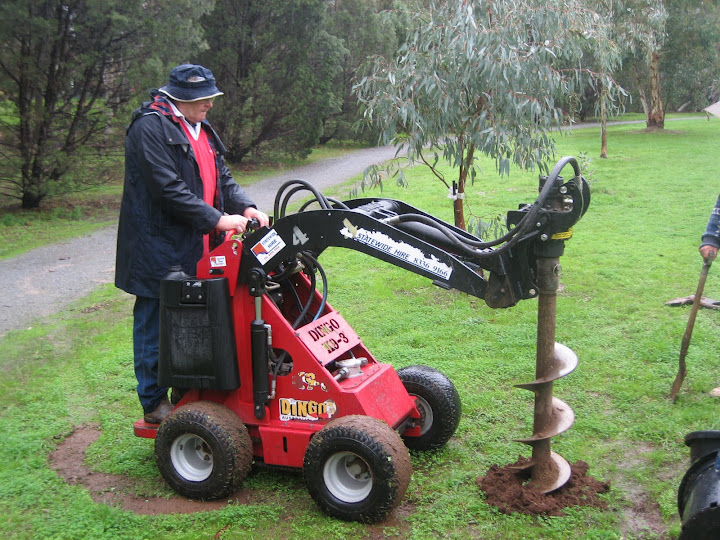 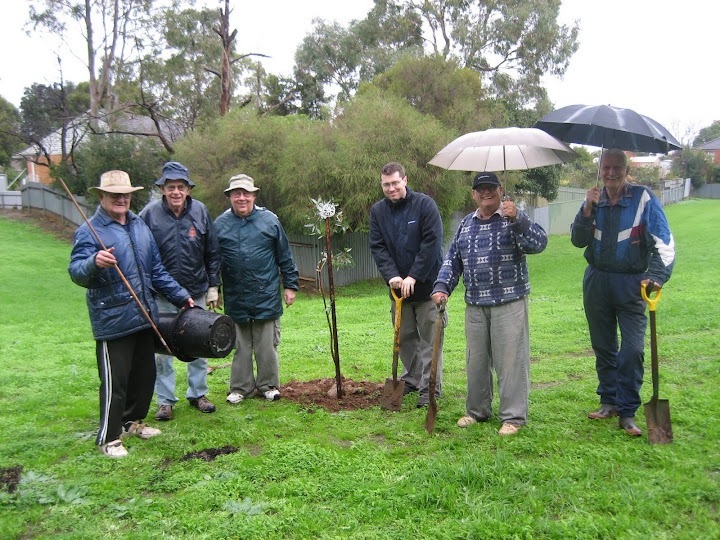 Our most recent tree planting project

Each year the club has been running a race called the Blackhill challenge in conjunction with the Four Wheel Adventurers Club as a Fundraiser for the Royal Flying Doctor Service, the Club also receives funding from the City of Campbelltown for this event this year the event will be held on Sunday 29th October 2017

A report on the 2009 event can be viewed here

During this year we have become closely affiliated with the SA Road Runners Club by acting as marshalls and manning the drink stations. This is a project that all our members can take part be they young or old

Rostrevor Lions keenly adhere to the International Lions motto 'We Serve'. Within this context, several years ago our club provided seating for visitors to the viewing platform at the local Morialta Waterfalls site.

Morialta Falls [Pictured on 'Opening Page'] is a popular venue for both locals and visitors from Interstate and Overseas. The 'Falls' also constitute the centre point of our club's distinctive International Logo.

Because conditions at the site over time had resulted in deterioration of the bench, a team from the club recently conducted a refurbishment and painting program to the seat. Heading the program was our 'Master Craftsman' Lion Les Hedger who is shown measuring and planning for the program. 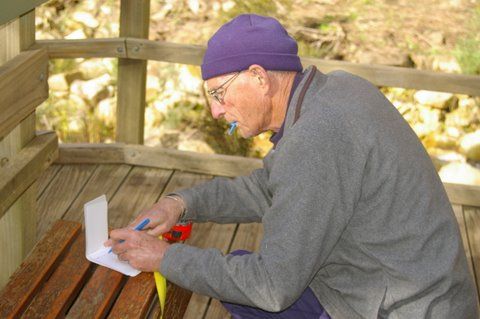 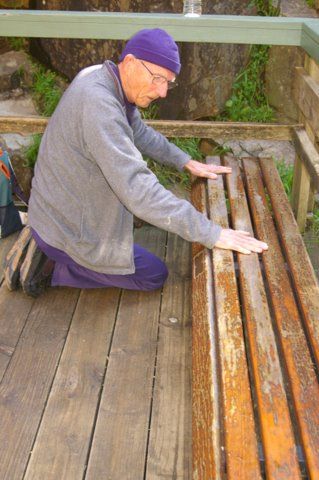 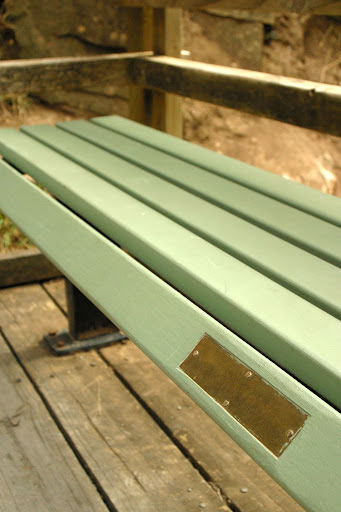 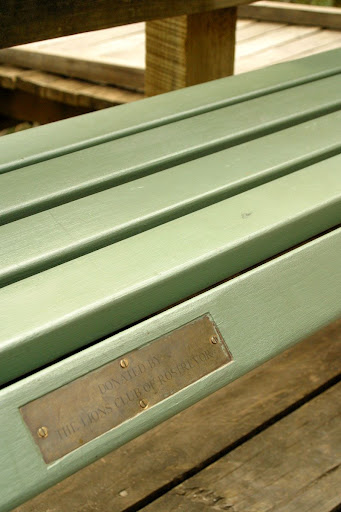 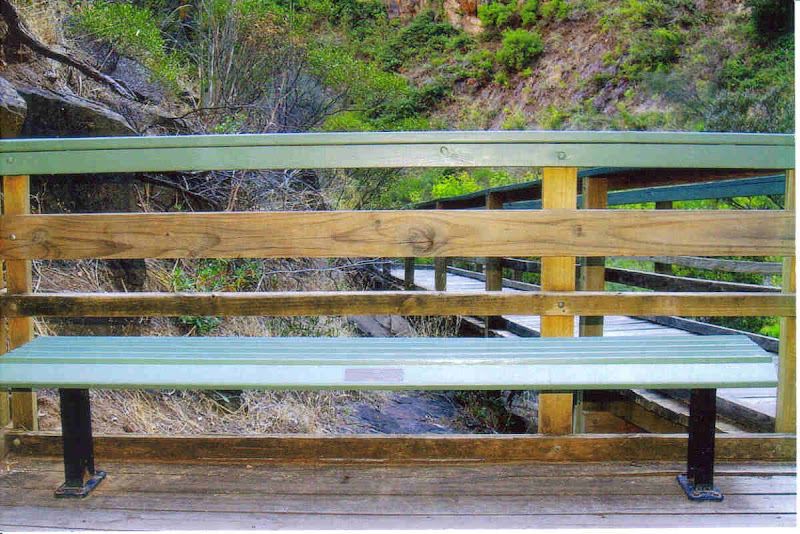 ROSTREVOR LIONS YOUTH OF THE YEAR

Pictured is Brigid O'Farrell-White from St. Ignatius College delivering her prepared speech being her final challenge, which led toward her success and selection in stage 1 of the "Youth Of The Year"competition. Three others competing, Patrick Stobie, Kerryn Dignam and Matthew Traeger are also students at the College. The event was held at St. Ignatius School on Tuesday 8th February.
Brigid will now go on to take part in the stage of the competition, being the Region Final, which will be held at Modbury Heights on 26 February 2011.
This year's initiative was organised by Rostrevor Lions Youth of the Year Chairman Cameron Wyers in consultation with other club members.
The panel of three esteemed judges was composed of, Ms Kathy Bernardi [Spokesperson for the panel],Mr Leandre Scheepers and Mr James Hugo. In assisting Lion Cameron with the presentation of prizes and certificates, Mr Hugo complimented all participants upon the very high standards presented.