There off To Black Hill 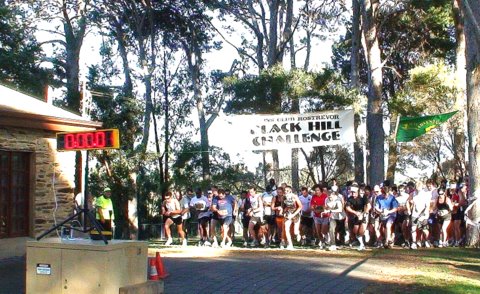 Hot conditions did not deter the 130 runners who participated in Rostrevor Lions Clubs tenth annual Black Hill Challenge Event. The race commenced and finished at the Thorndon Park Reserve on Sunday 8th November. The twelve kilometre course took competitors along suburban byways before heading into the Black Hill Reserve to the summit along rough fire tracks.

First across the line in the male section was Dale Engler who completed the grueling course in 50 minutes 35 seconds, second was Matthew White who ran it in 52.56, third place went to David Beltran Vega in 55.33.

The State member for Morialta Hon. Lindsay Simmons presented a cash award of $300 and trophy to the winner of the Male Section and Campbelltown Mayor Simon Brewer handed a prize of equivalent value to winner of the Female Section. Place getters also received cash prizes plus trophies. Trophies were also presented to winners of a number of other sections.

The Black Hill Challenge is made possible by support from the Campbelltown City Council, the Four Wheel Drive Adventurers Club, and the Campbelltown Chapter of St.John . It is a major participative operation by members of Rostrevor Lions Club. President of Rostrevor Lions Club Trevor Symonds thanked all members for their efforts on the day and particularly Black Hill Challenge Committee Chairman Harry Tornow and his committee. He particularly thanked the runners for participating in such trying conditions.

The Royal Flying Doctor Service received a cheque for $3,000 representing proceeds from the event. 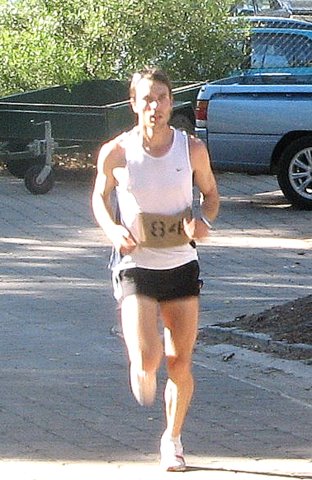 The first lady runner across the line 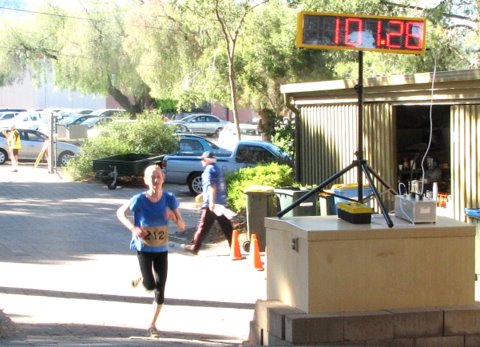 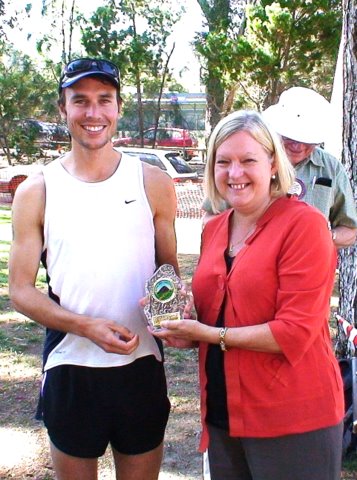 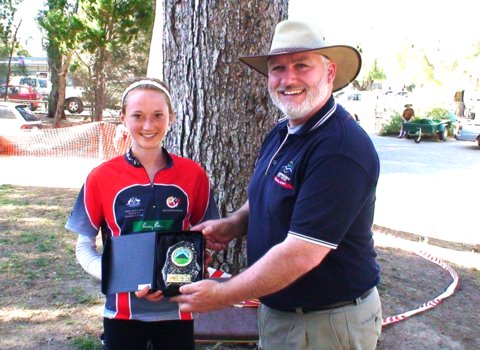 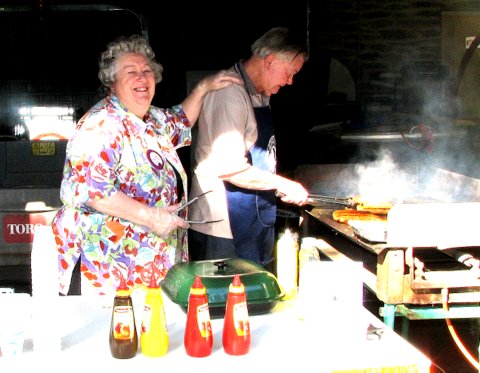 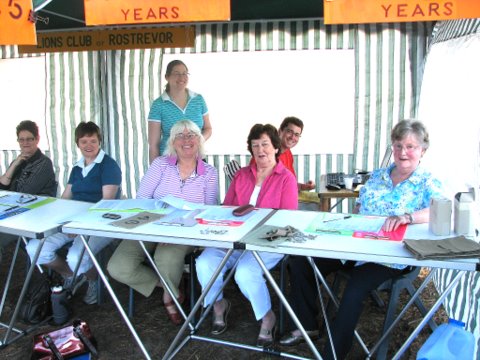